Contents hide
1 The System
2 Defining Proof of Stake
3 How the Transaction is Recorded?
4 How Does the Staking Process Work?
5 What Is a Staking Pool?

Unlike our current financial operations, decentralized finance, or DeFi, doesn’t have a system of bankers and accountants checking, double-checking, and triple-checking each transaction.

Instead, DeFi relies on a system of consumer-based verification. Proof of work requires complex computer-driven puzzles to be solved in order to verify transactions, taking the human element out of the equation almost completely. Proof of stake, or “staking,” is entirely driven by other participants on the blockchain, though the process is equal parts risk and reward.

Let’s take a look at how staking works, and what “proof of stake” means for you and others in the world of cryptocurrency.

Proof of stake is an interactive method of confirming various cryptocurrency transactions.

With the “proof of work” method of confirming transactions, participants in a particular form of cryptocurrency must be able to complete a variety of hash challenges, which are puzzles randomly created by computers for other computers to solve.

Proof of stake allows participants to validate each other’s blocks on the blockchain. This means that when anyone attempts to add to the currency’s overall blockchain, instead of creating a delay while puzzles are solved, the right to validate the next plock is randomly assigned to other participants.

Anyone who has a balance of cryptocurrency in their crypto wallet that meets the minimum requirement for a particular transaction can “stake,” or place trust in the transaction during completion.

Typically, the stake is locked throughout the process, which makes it unavailable for other transactions. After the process is complete, the stake will be released back to the owner. These timelines are set by the blockchain’s overall protocol. For staking their balance, they receive a reward.

How the Transaction is Recorded?

This may seem a little confusing at first. In the world of government-issued currency, your transactions are authorized internally by the bank software. If you walk into a bank to physically make a deposit or cash a check, your transaction passes through a teller or bank employee, the bank’s computer system, through the employee again, before your deposit is confirmed or your cash received.

Since cryptocurrency is a form of decentralized finance, there are no tellers or bank employees or software to validate the additions made to the blockchain.

Transactions are compiled chronologically on the blockchain shared by all users of a particular cryptocurrency, and cannot be altered or deleted easily after they have been recorded. Staking, therefore, is an important part of the process for ensuring that what is permanently etched in the blockchain is accurate and legitimate.

How Does the Staking Process Work?

A stake works similarly to a security deposit. The person who is validating the transaction will “stake” a minimum-required amount of their crypto balance on the validity of said transaction. The size of the stake is proportionally based on the likelihood that this will lead to the next block. If a block is successfully created, the validating parity will get a reward for their efforts. If an attack or double-sign error is detected, validators will be penalized.

You may have heard of the Delegated Proof of Stake process, or DPoS. The DPoS model gives users on a cryptocurrency blockchain the opportunity to use their crypto balances as votes. The number of votes each user receives is again directly in proportion to the number of coins staked per vote. The votes then determine who participates in the staking process going forward.

Interestingly enough, the DPoS model, which is designed to randomize and offer the same staking opportunity to anyone who chooses to participate in the vote, can lead to a less decentralized network. Fewer members working as validating parties provides direct responsibility to only a small percentage of the cryptocurrency participants.

This can lead to those members influencing the decisions and earning greater control within the group. Some feel that this is oppositional to the concept of DeFi as a whole.

What Is a Staking Pool?

A staking pool is created by a group of cryptocurrency holders to combine their balances to improve their voting power and validating capacity. The more transactions they can stake, the greater their odds of validating boxes, which can lead to even greater rewards.

Staking pools are more often seen in higher value transactions, as the process of creating and maintaining a fair staking pool can be somewhat difficult.

The process of staking may vary slightly from one type of cryptocurrency to another. Always double check the protocol of any cryptocurrency in which you are participating to gain a full understanding of the expectations, risk, and rewards associated with staking.

Staking can be a helpful way to gain additional currency through rewards. Still, there is some risk, especially if a transaction is invalid or potentially dangerous. As the blockchain and the concept of decentralized finance are further explored, those with experience in staking may find less risk and more reward over time. 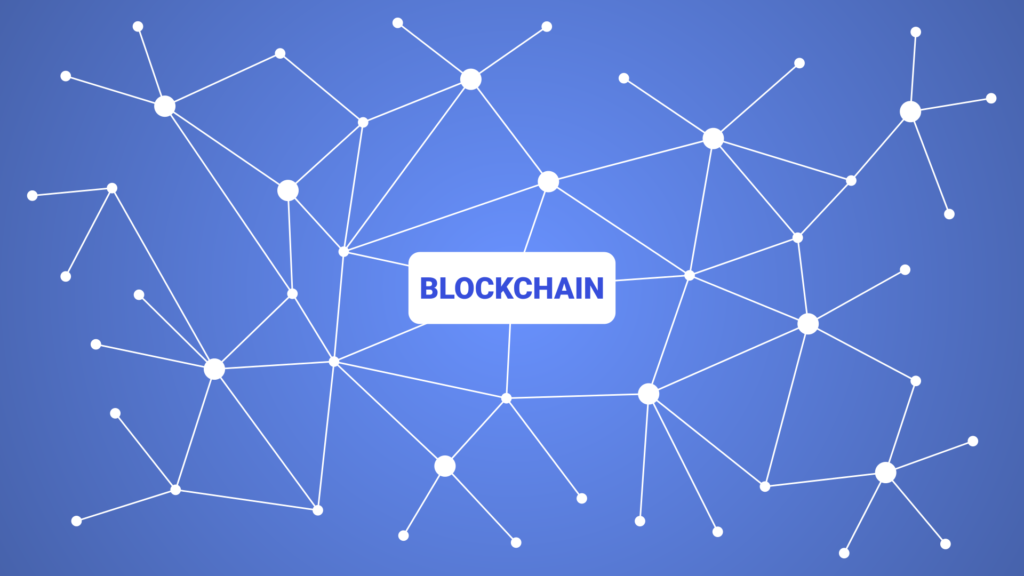 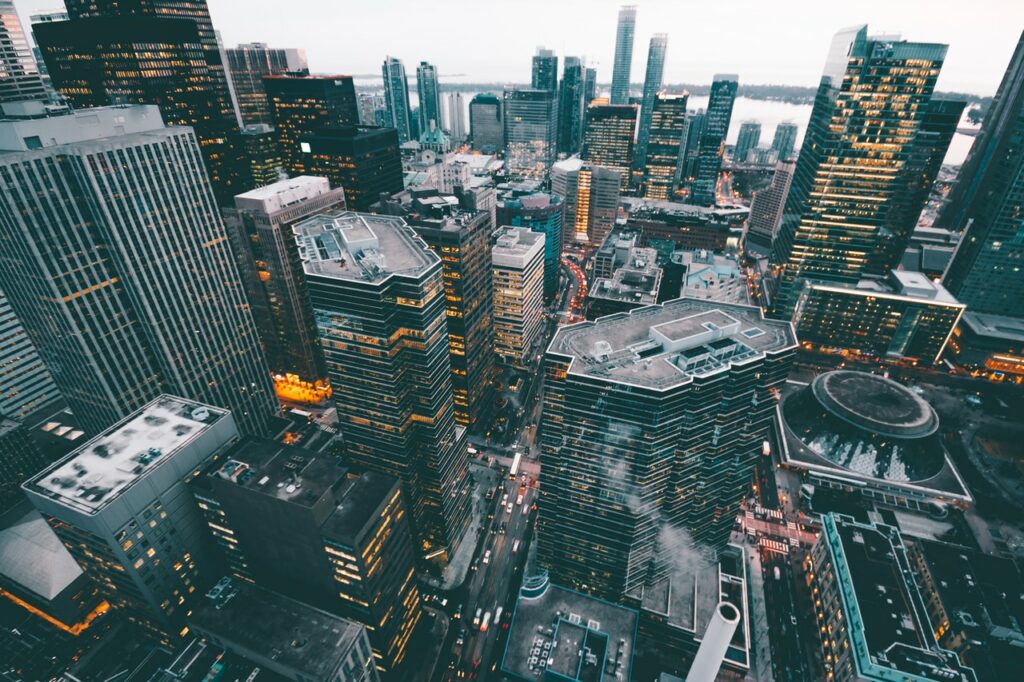 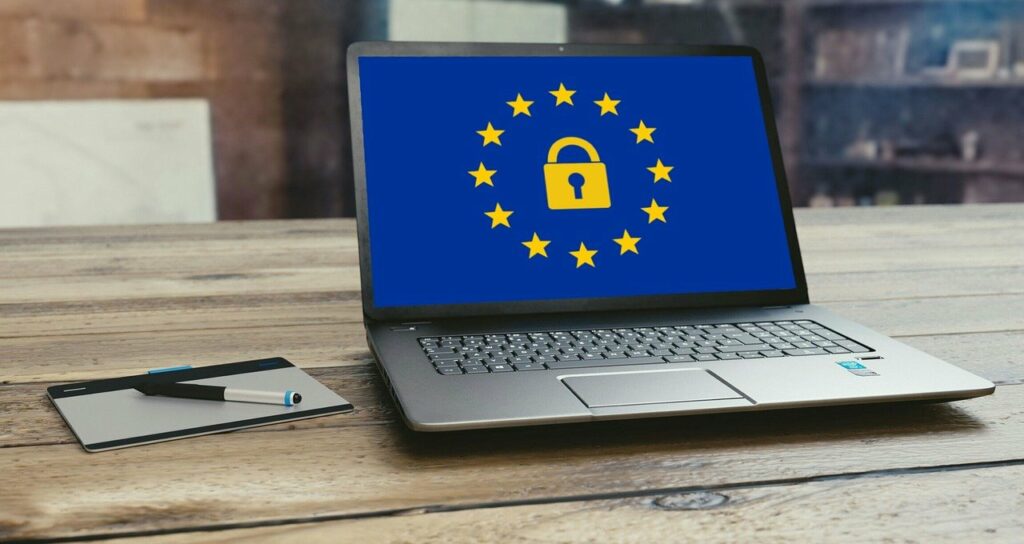